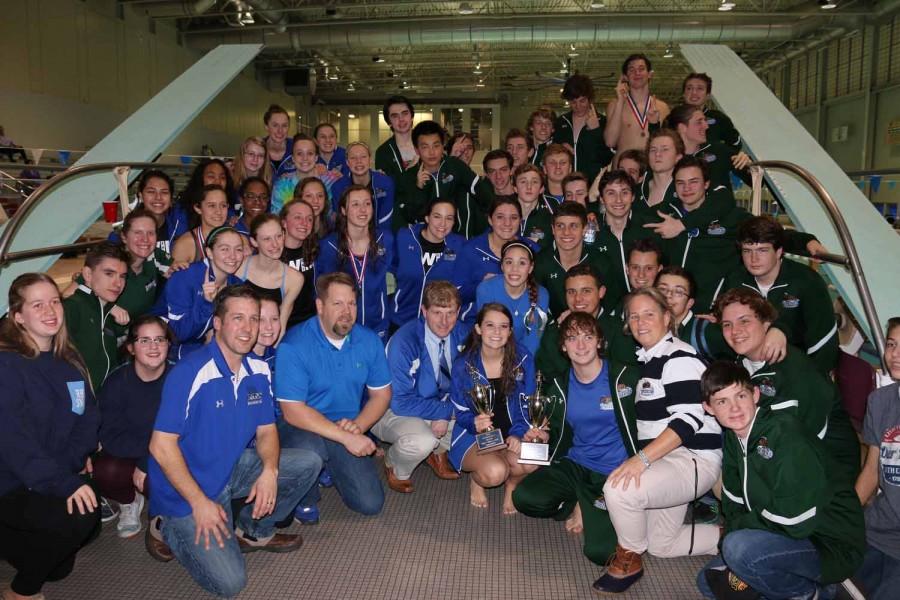 The Riverbend High School Swim Teams performed and competed at a high level in the 2015-2016 season winning the Conference meet, taking second at the Regional meet, and having eight RHS swimmers place in the top eight at the state meet. “It’s awesome, we have more people going to states than ever since I’ve been here…..we finished 2nd in regionals and that was great because we never placed in regionals before, and even though it was close we really came together as a team and pulled out a win,” said Rheagan Horne (junior).

Riverbend High School Swim Team had a great season and accomplished feats at each level of competition as RHS broke eight team records. 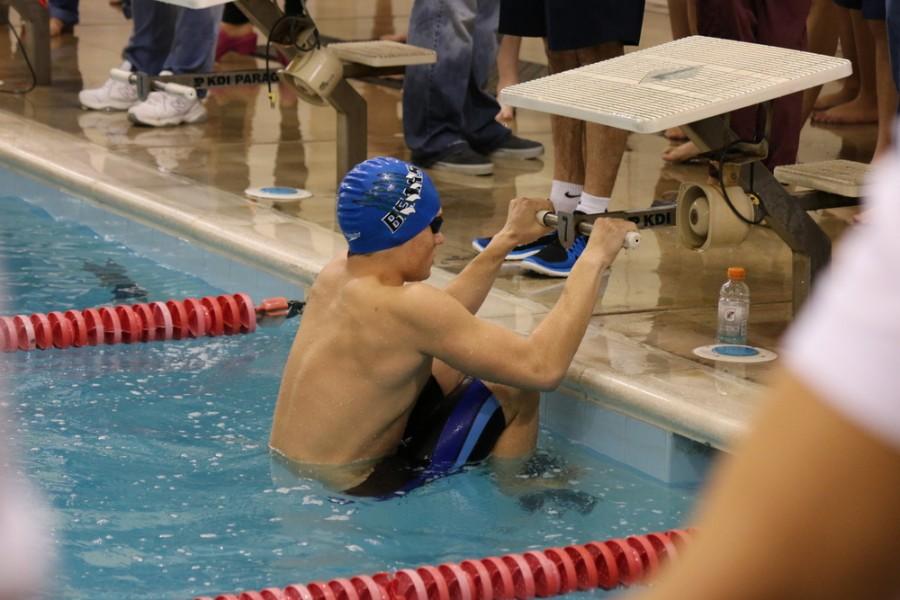