AROUND THE BEND • March 8, 2016 • https://rhsaroundthebend.com/1156/entertainment/harry-potter-and-the-cursed-child/

Harry Potter and the Cursed Child 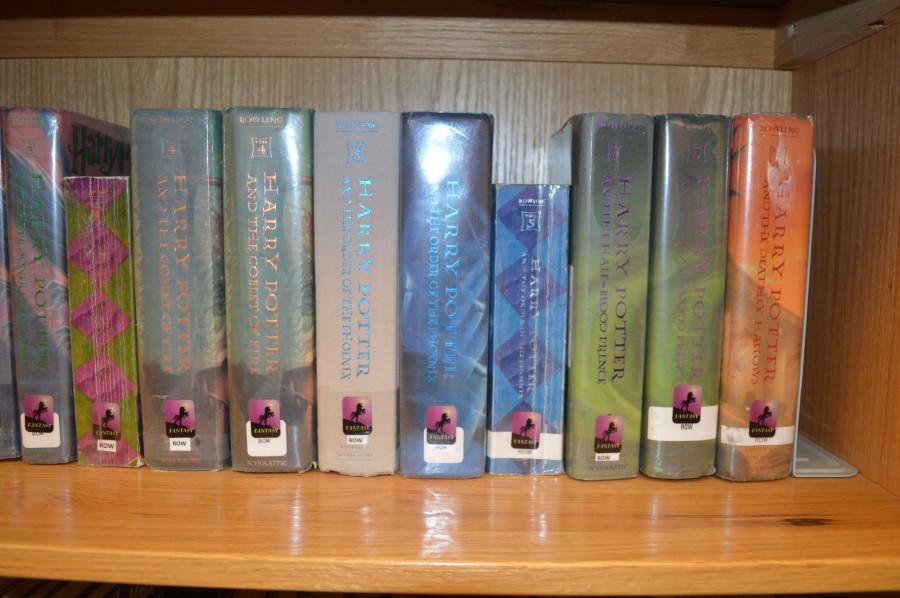 There is big news for Harry Potter fans worldwide. J.K. Rowling announced on February 10, that she is releasing an eighth book that will be out this summer. The new book will be released a script book from the new play Harry Potter and the Cursed Child Part I and II. It is not another novel.

The play is based off of J.K. Rowling’s story and is written by Jack Thorne. The play takes place 19 years after the events of the seventh book.  “Another book would leave room for more expansion after Harry Potter and the Deathly Hallows,” said junior Mya Laiche. Years later Harry Potter is working for the Ministry of Magic. Harry and Ginny Potter’s youngest son, Albus Severus, along with their two other children are now all attending Hogwarts School of Witchcraft and Wizardry. Fans hope that the newest addition in the Harry Potter franchise will answer questions that were left open at the end of the Deathly Hallows. “I want to know what happens to Hogwarts,” wonders sophomore Josh Mattice.

Harry Potter and the Cursed Child will be performed in London’s West End at the Palace Theater. The cast of the main trio was announced in late December. Harry Potter will be played by Jamie Parker, Norma Dumezweni will play the role of Hermione Granger, and Paul Thornley will play Ron Weasley. The cast list instantly sparked various emotions within fans because Dumezweni being casted as Hermione Granger. For years fans have imagined Granger to resemble Emma Watson, who played her in the movies, but Dumezweni looks nothing like Watson. Some fans believe that a person of color shouldn’t play a role that was occupied so long by a Caucasian person. J.K. Rowling responded to the outraged fans by tweeting, “Cannon: brown eyes, frizzy hair, and very clever. White skin was never specified. Rowling loves black Hermione.”

Fans all over the world are excited for the latest story about Harry Potter’s life. “Of course I will buy it and read it!” said junior Kasey Roper. The script book is now available for pre-order and will be released this summer on July 31.