AROUND THE BEND • November 9, 2015 • https://rhsaroundthebend.com/948/around-the-bend/locker-issues-at-the-bend/

Locker Issues at the Bend 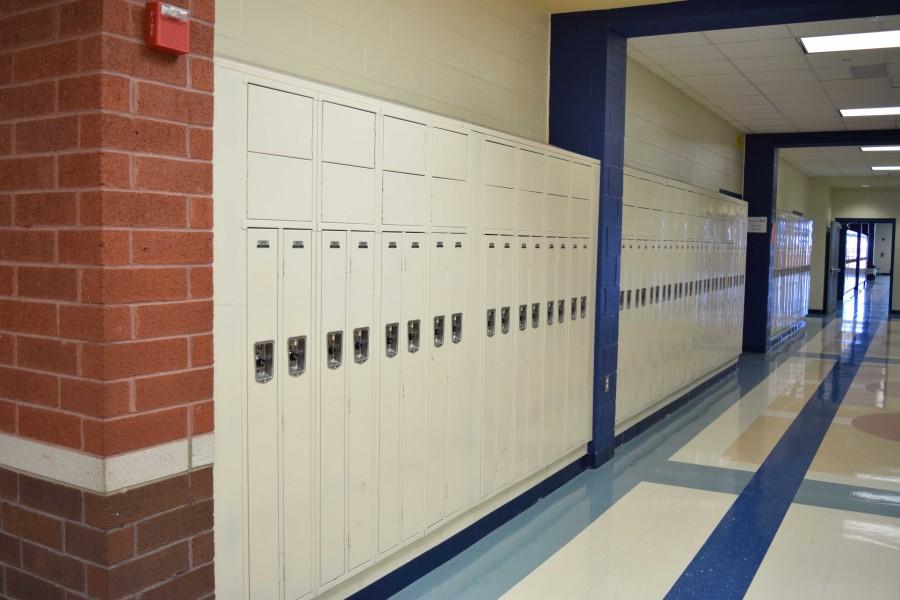 This school year students came back to school to see that the lockers were not assigned as they usually are, which is according to graduating class.  The senior and junior lockers switched halls and some sophomores are in the senior hall.  This is an inconvenience and everyone is having problems adjusting.  There are 2,040 lockers in the school and 1,908 students so the problem is not space. These complications are not actually complications at all, but are simply due to the convenience for all students.  Depending on their schedule, they will get a certain locker, not with their graduating class.  Also their are places where lockers are set aside for new enrollment throughout the year. The Commonwealth Governors School students’ lockers will be closer to their wing of the school and the special education kids have more accessible lockers to them.

This year the lockers were assigned by a new program, Synergy, as opposed to by hand which has been used in previous years.  Mrs. Crawford was in charge of the overall supervision of assigning the lockers this school year.  This new way of assigning lockers is a change and it might not become a tradition.  “Synergy is not very user friendly,”  and everyone is still working out the kinks, according to Mrs. Crawford.   In the following school years the lockers might be assigned by hand like previous years.  Besides having to make a new layout each year they have to reset all the combinations.  Some teachers volunteer their time during the summer to come in and help reset all the combinations which takes about two weeks.